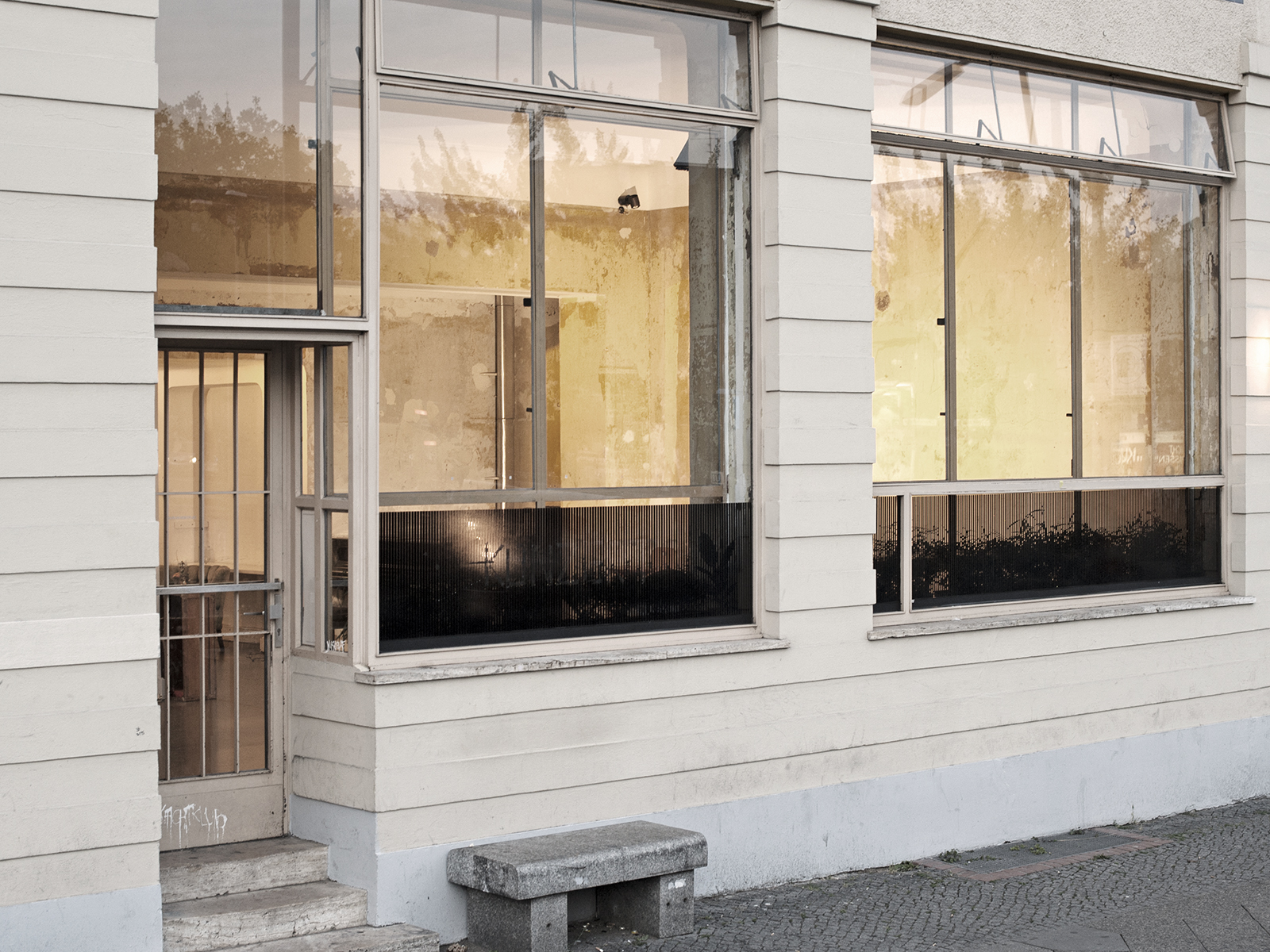 At the Salon, actors from diverse backgrounds find a platform for their performance. Here it’s possible to exhibit, perform, create music, read, reflect and exchange. Priority is given to interaction, which is why the Salon sees itself as a space for discourse in the traditional sense. 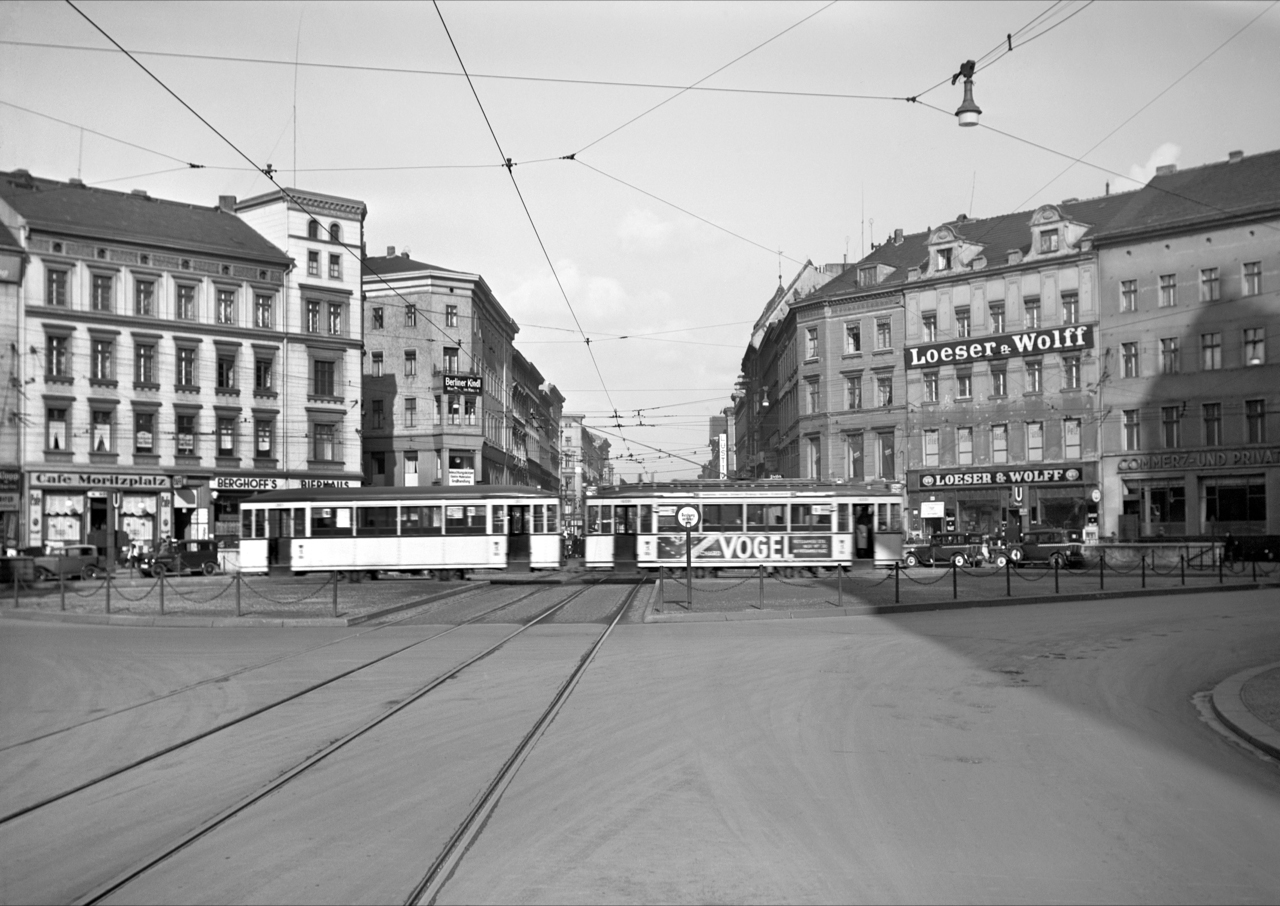 Moritzplatz is a place with a special history. Salon am Moritzplatz is located at the interface of the fragmentally preserved Luisenstadt and the remnants of post-war social housing. The window facade is reminiscent of the former retail shop at the beginning of the 20th century. The roundabout as a front garden recalls the border between the Cold War blocs, which ran in close vicinity along Heinrich-Heine-Straße.