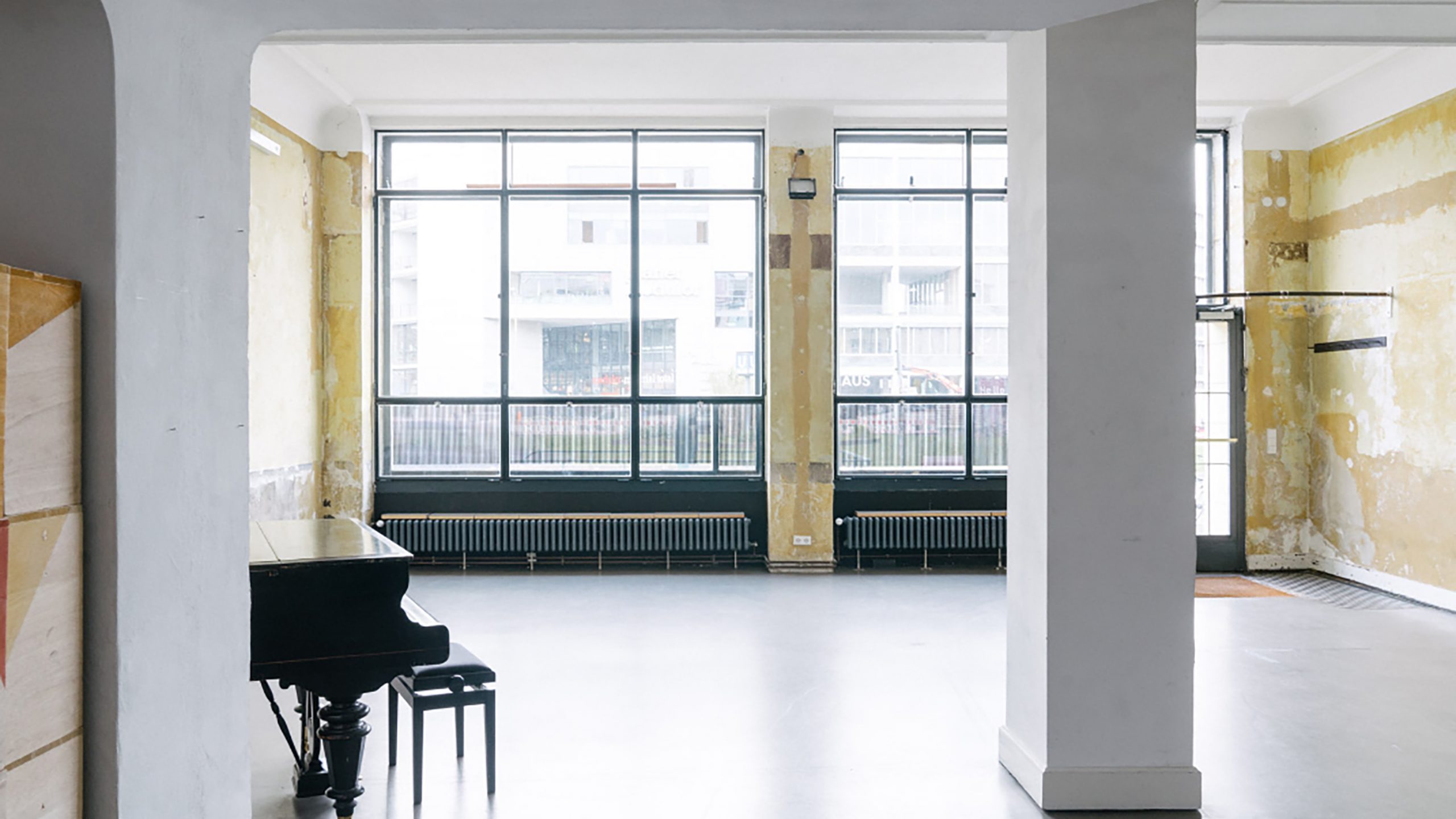 Although the history of migration has been part of museum activities in Germany for some years now, it often remains a niche topic. In many historical museums, migration and immigration are merely discussed in special exhibitions, or are only footnotes to a larger master narrative, for example when it comes to the “success story” of the Federal Republic of Germany after 1945. In many cases, the old finding is still valid today: German society still has major problems in understanding itself as a society of immigration and migration and in revising its historical narratives and representations appropriately.

But a change is underway, further trigged by the many debates since 2015. In 1990, the Documentation Centre and Museum of Migration in Germany (DOMiD) in Cologne was founded as an association for the promotion of an integrative history of migration. Now, it is on the cusp of establishing the first central migration museum in Germany, aiming to tell about migration from within. At the FHXB Friedrichshain-Kreuzberg Museum, migration has been negotiated in the form of exhibitions, events, through the collection’s work, and within the establishment itself for around two decades. The museum sees itself as an institution of “migration societies”, and understands migration as an inseparable component of historical developments.

At the Fifth Salon of the Aktives Museum, we want to discuss what impulses museums can provide in establishing a debate on migration and immigration – a debate which has been missing for decades. In addition, we want to explore what the work of a migration museum practically looks like.

The number of participants is limited due to the current hygiene regulations.

Please register by emailing by 20.09.2020 Aktives.Museum@gmail.com